Approaching bull elephant I photographed close to our concession in kruger Park. Not a common sighting to see such a massive bull with large tusks so close naturally I felt compelled to photograph him even though the lighting was terrible! I chose to set my camera to black and white as I was shooting into the light and there was very little saturation and color I also pushed up my contrast in post production as it was a little flat due to the poor light. Camera 50D Lens 100-400mm IS USM Iso 200 aperture f/5.6 shutter speed 1/500 of a second. 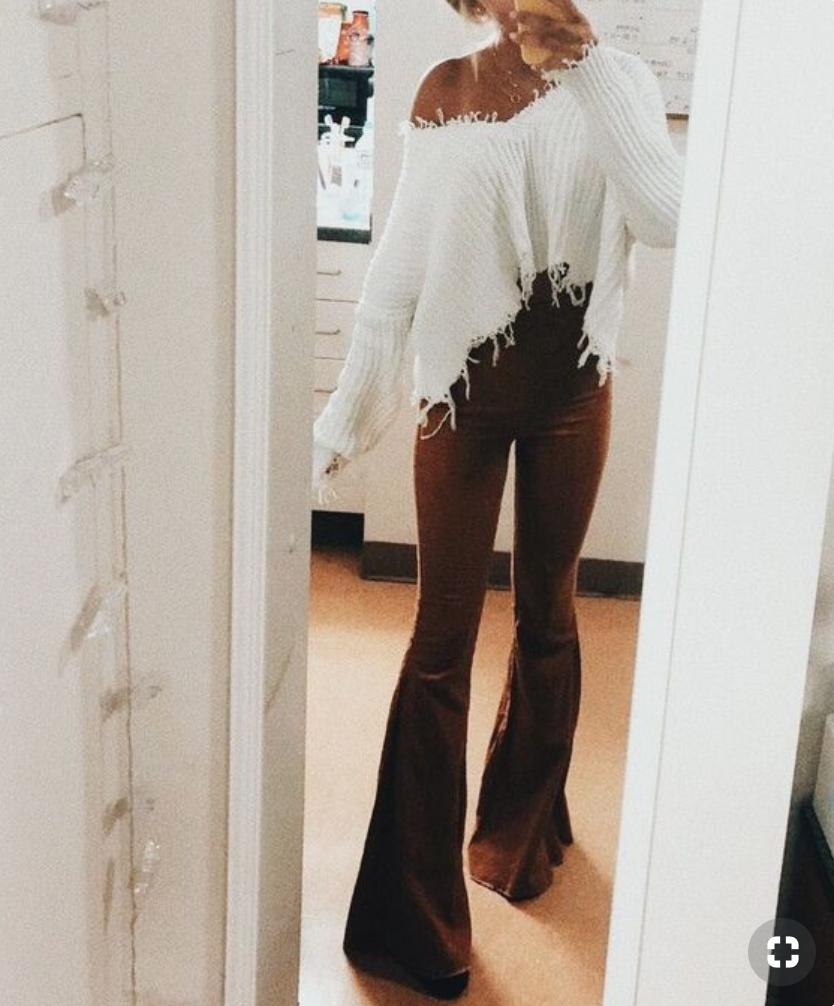 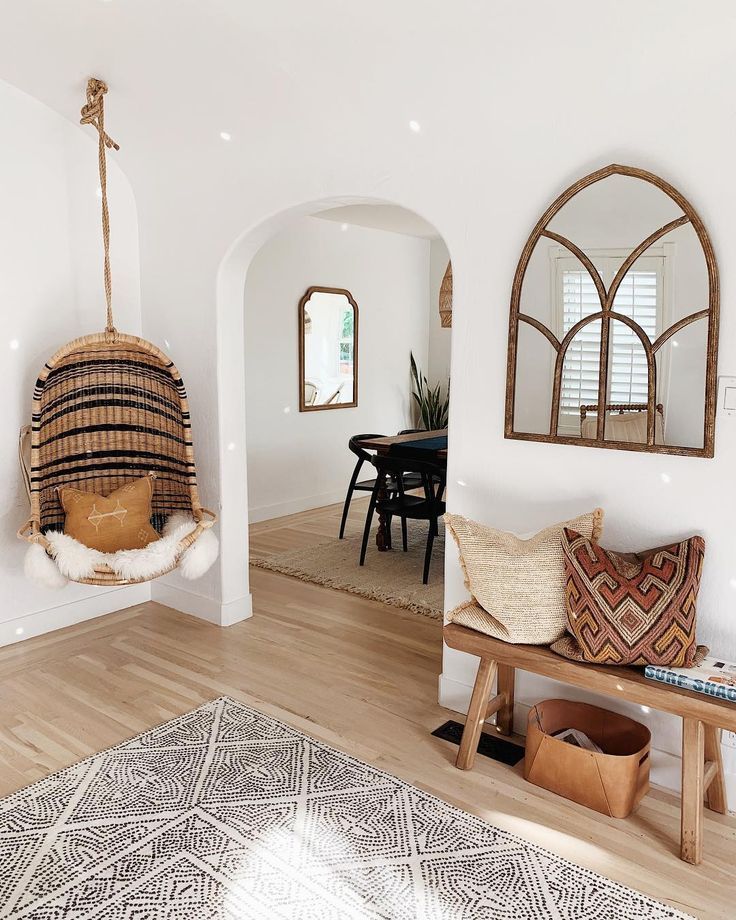 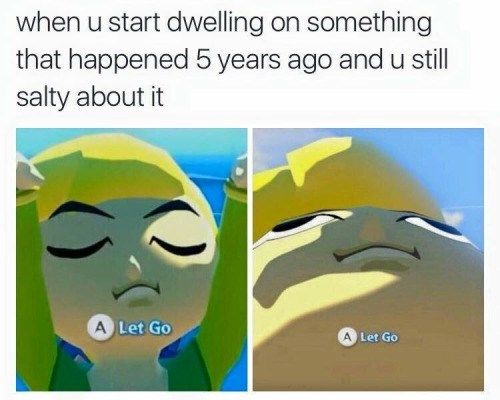 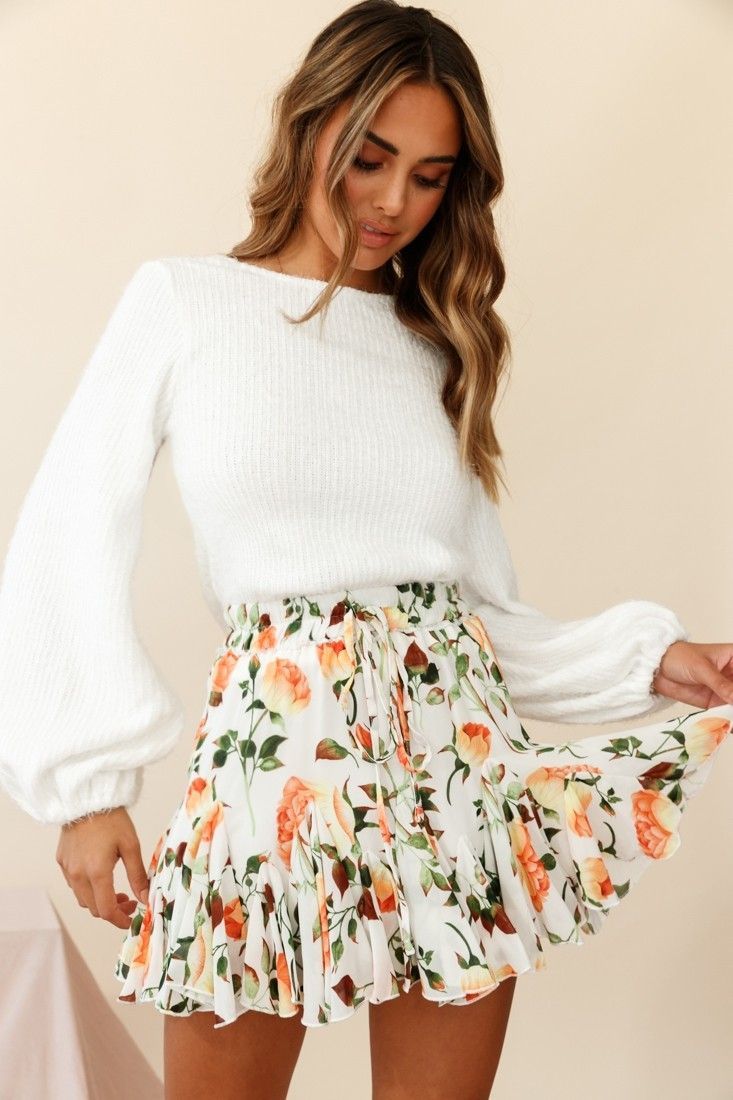 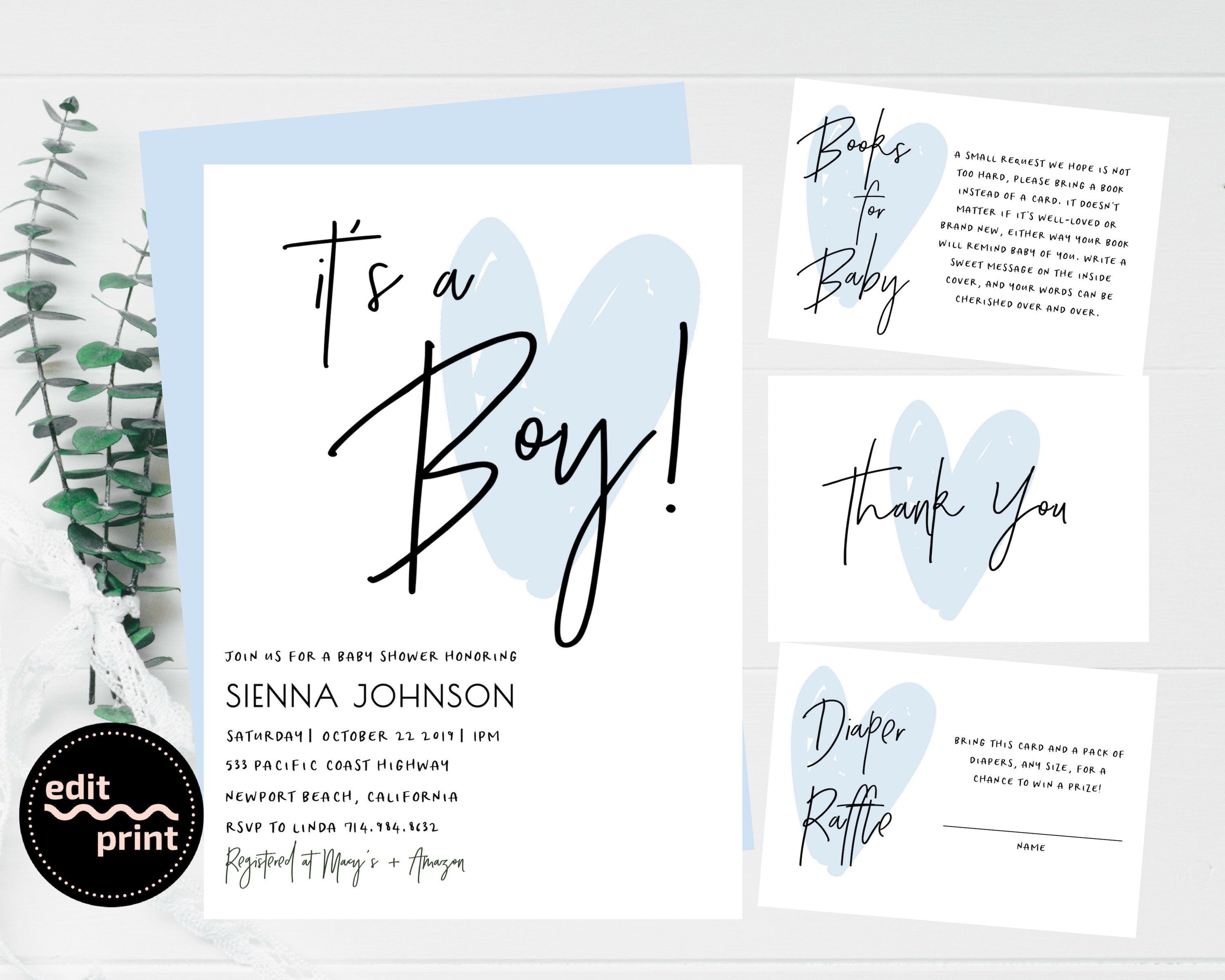 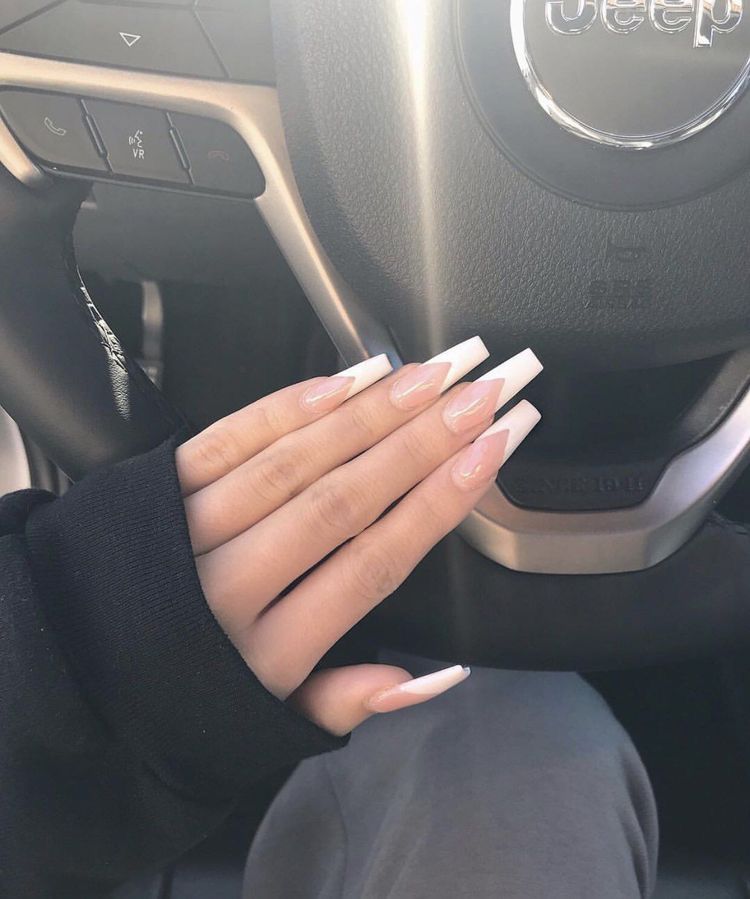 fromSandyxo - A MAKE UP AND BEAUTY BLOG 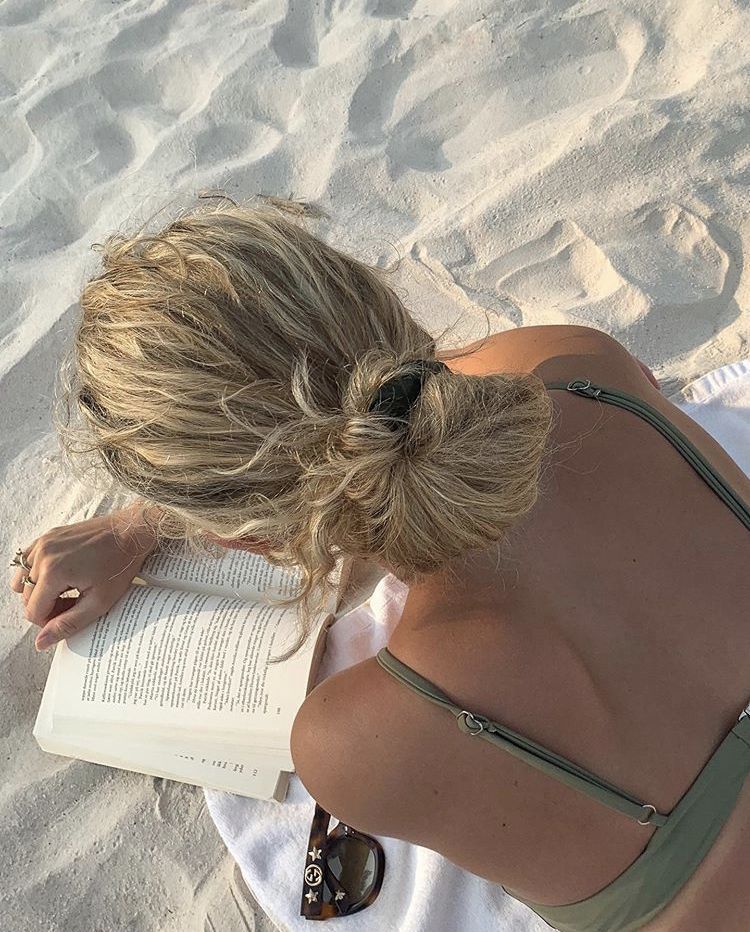 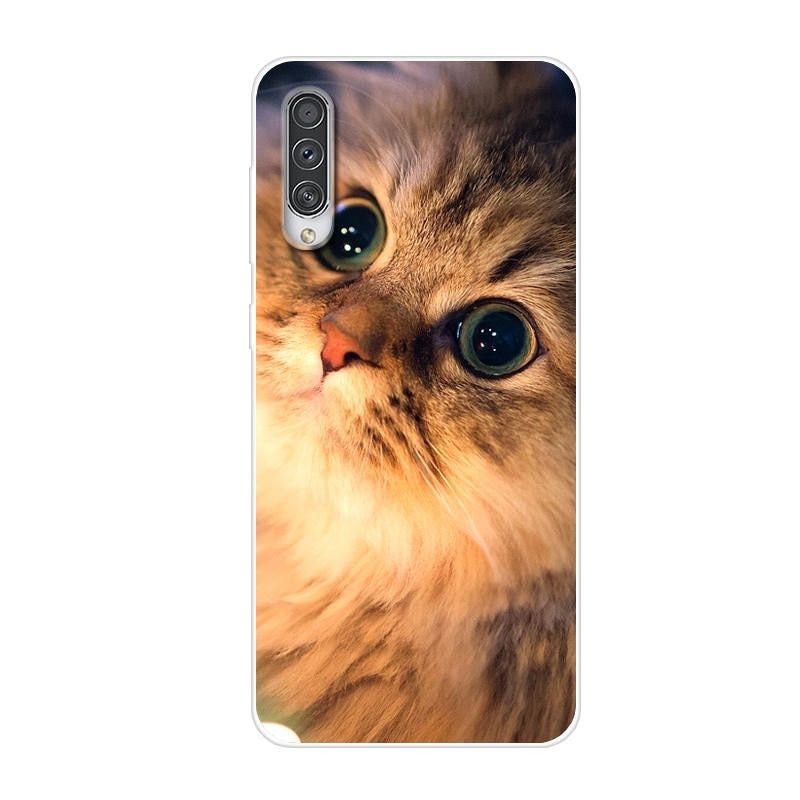 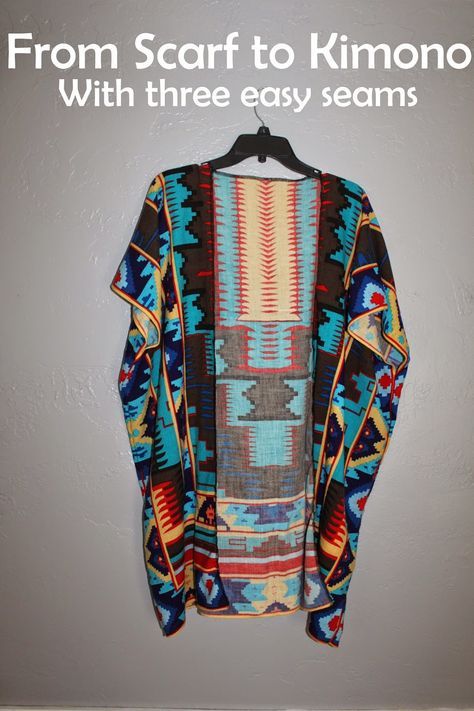 Refashion: making a Kimono from a Scarf 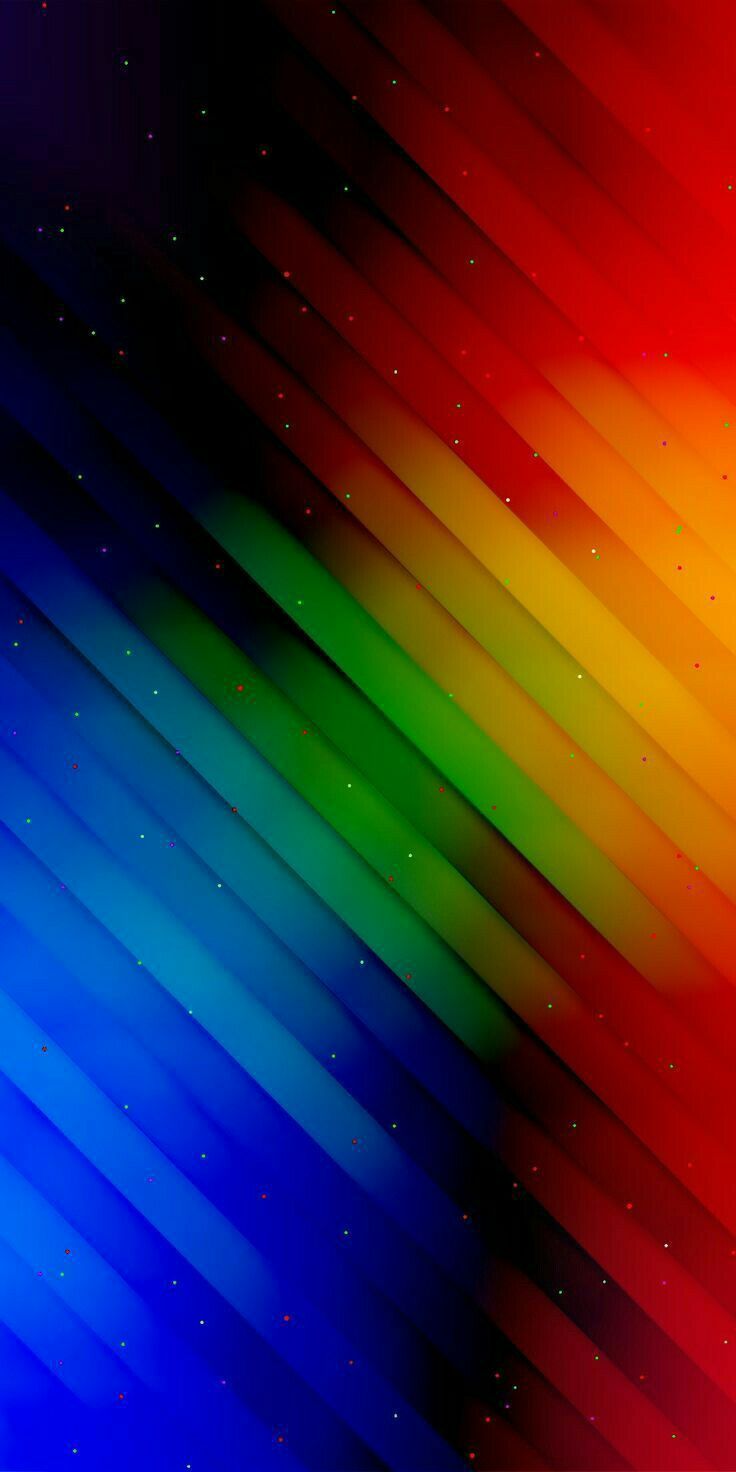 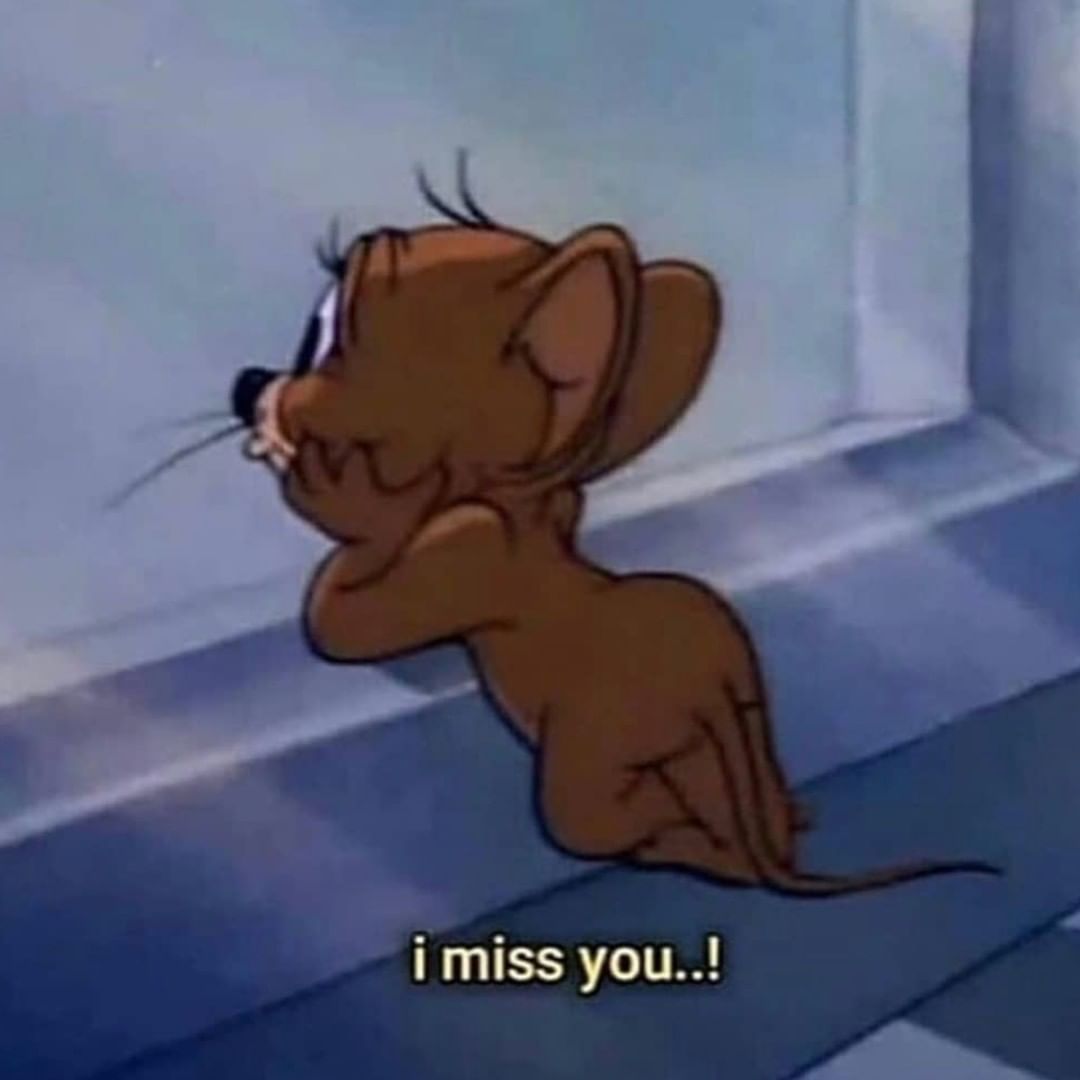 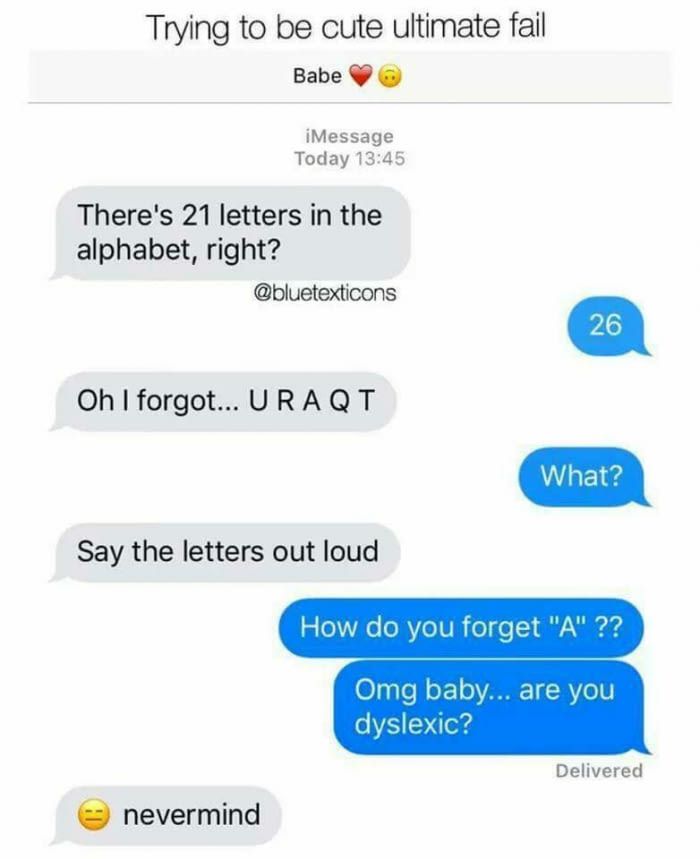 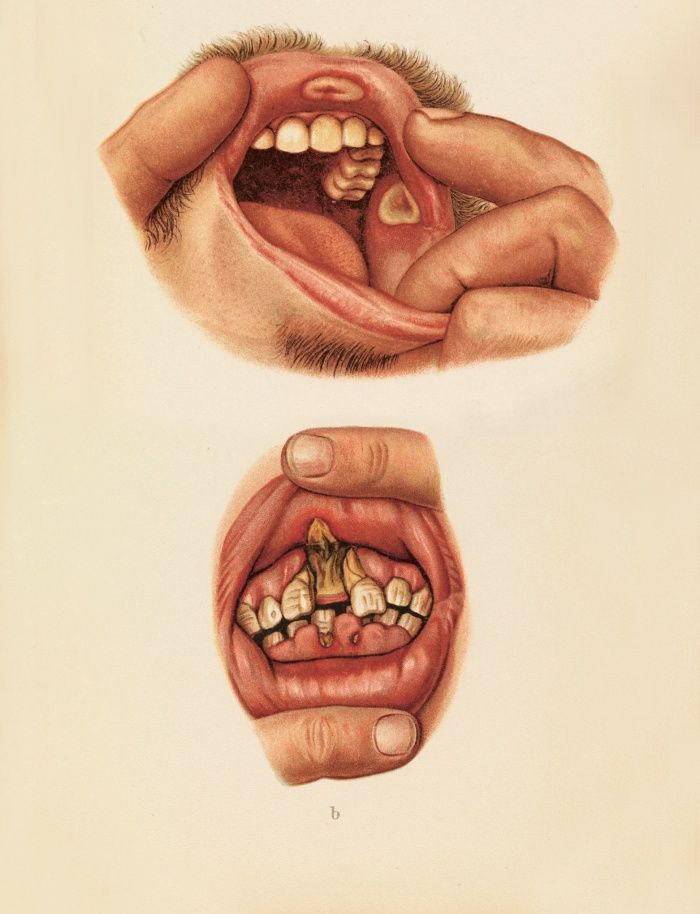 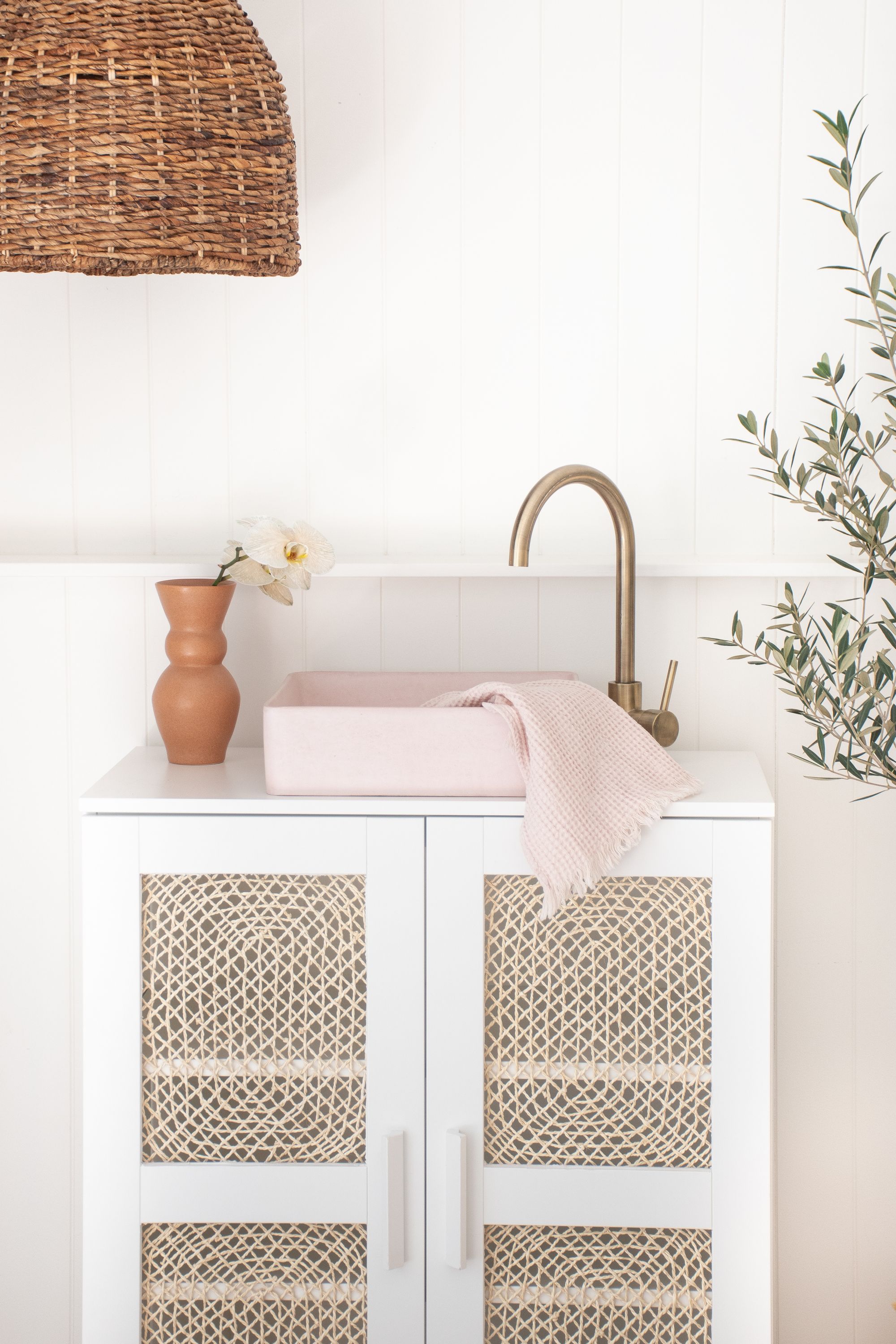 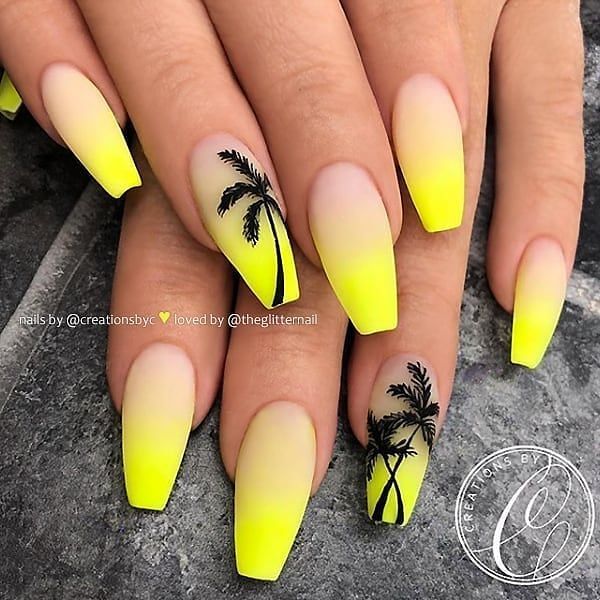 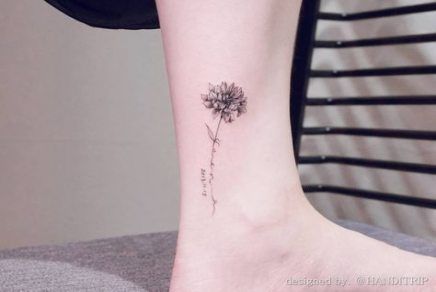 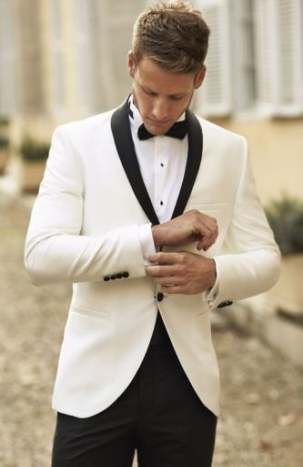 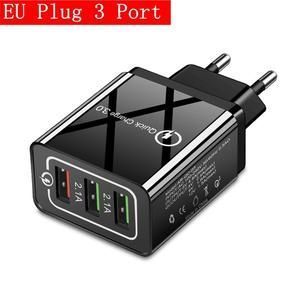 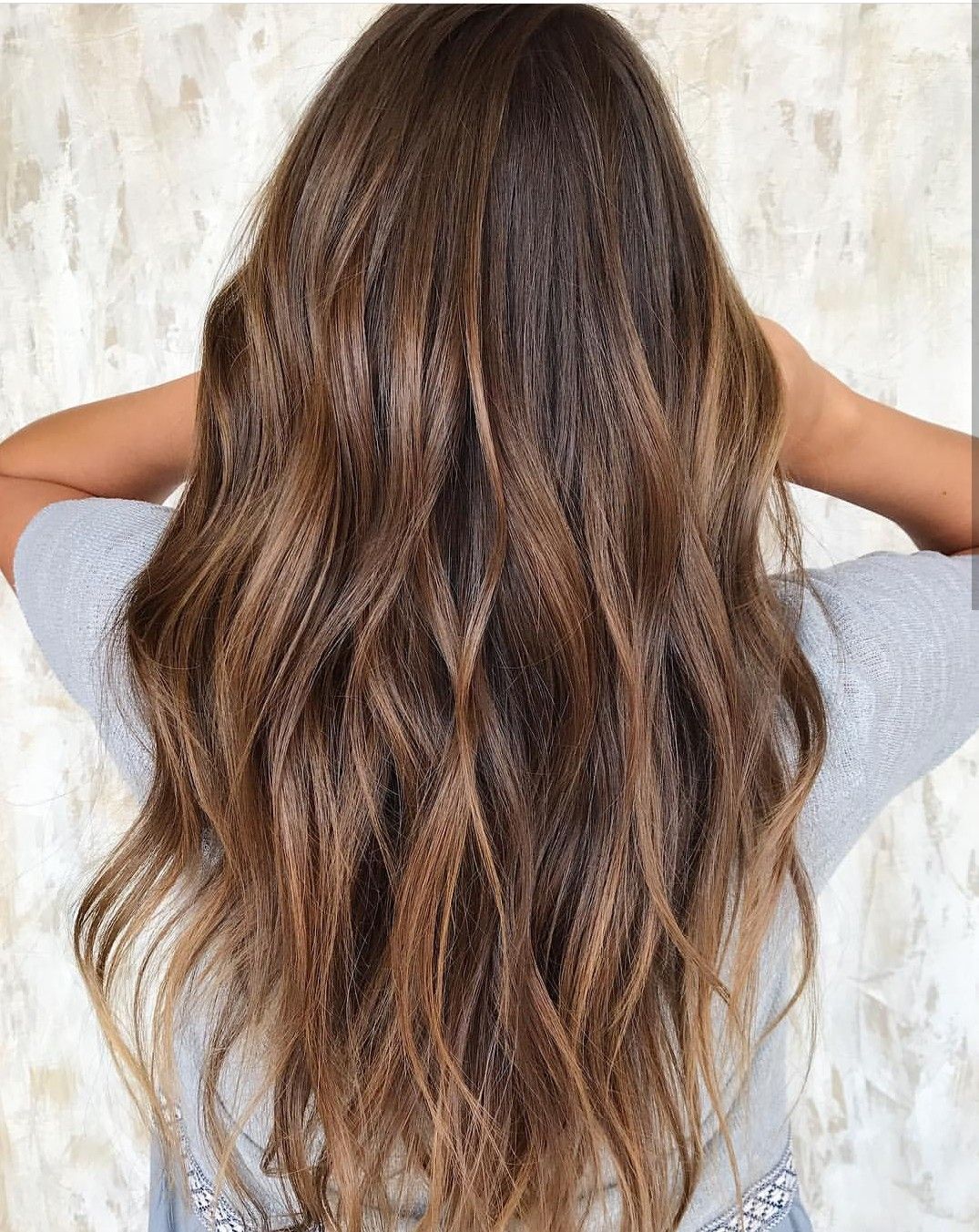